We managed to catch up with author and lawyer Gary Stuart as he publishes the third book in his popular western “Angus” series, The Last Stage to Bosque Redondo. Gary is a busy man. In addition to having published eleven books, Gary teaches creative writing to law students at Arizona State University and continues to practice law part time. He also teaches Legal Ethics, Legal Writing, and Appellate Advocacy at the Sandra Day O’Connor College of Law, and serves as Senior Policy Advisor to the Dean at the ASU College of Law. In his spare time, Gary rides his horses—Gallup, Tucson and Darlene—who, he says, over the past thirty years have taught him a good deal about who he is.

How, then, does he manage to find time to write? “I write every day,” explains Gary. “My stack includes hundreds of short stories, articles, monologs, op-eds and blogs about writing and writers.”

The Angus series of books are set in the 1880s along the New Mexico Colorado border. Ten Shoes Up, published in 2015, is the first book in the series, while The Valles Caldera, published a year later, is the second.

The protagonist, Angus, is an iconic 1880s cowboy. Mostly, he rides alone in the high country on the New Mexico-Colorado border looking for outlaws, in-laws, and trouble (which, says Gary, comes to him naturally).  “My character grows from book to book but is true to a simple world view,” smiles Gary. “He believes you ought to ride with a tight cinch, keep your misery to yourself, and stay out of sight most of the time.”

Much of Gary’s work focuses on the law, and we wondered what inspired him to turn his hand to the American western genre, and historical fiction at that?

“I got back to my cowboy roots in the 1980s, which might explain why I’m now writing about life out west in the 1880s,” says Gary, who points out that the Angus series can’t be “booted” down into the traditional western genre. “I wanted to write a new kind of Western, one set in the 1880s but filled with characters who have 21st Century problems. We can learn a lot from the way it was,” he continues. “All three books in the series use the American western’s favorite plot—stranger comes to town—to create the tension between what people think Angus is doing and what he actually does.”

Of the main character Angus, Gary says, “He’s the American west’s first undercover policeman. And he’s a man who loves the freedom to ride in country not yet barb-wired, fully civilized, or even domesticated. Every woman he meets falls a little in love with him. Every man admires or hates him, depending on which side of the law they are on. From his first gun fight, on the slopes of Ten Shoes Up, to his capture of Outlaw Tom Everret just outside of the Hole-In-The-Wall, and on to his running gun battle in the Valles Caldera with a very bad man, Mendoza Mendoza, Angus never backs down, and survives to see justice prevail, Angus style.”

When asked for his advice to first-time indie publishers, Gary quickly says, “1106 Design. That’s it. There are many other pre-print providers. Most of them are entirely focused on selling rather than delivering a solid product. 1106 focuses on its authors.”

1106 Design was pleased to assist Gary with a full range of services for all three books in the series. “1106 Design provided copy editing, content advice, cover art, website design, interior layout, and uploading services to get the book sold in several venues. And they solved all of my preprint issues with grace, style and an always present sense of good cheer and good humor.”

Gary says that the most challenging part of indie publishing for him was to appreciate the importance of details past the writing phase. “The most challenging part is deciding what to do and how to do it once the PDF proofs are accepted.” He overcame this challenge by “…paying attention to the pros at 1106 Design.” Thanks Gary!

The three books in the Angus series are available in paperback and Kindle formats. Gary chose print-on-demand (POD) because he found offset printing to be as inefficient as it was expensive. “We live in a POD world,” exclaims Gary. “Warehousing boxes of books before they can be sold is so yesterday!” Gary also pointed out that not everyone lives close to a bookstore but just about everyone can access the Internet and thus eBooks as well.

Gary says he has marketed his books with a mix of personal experience, personal promotion, and good advice from “post-print” professionals. “But,” he says, “they are hard to find and even harder to keep focused on your book.”

We’re sure the world will see many more books from Gary Stuart in the coming years. In fact, Gary says he is planning on sticking with fiction for the next decade. Will we read more stories about Angus? Stay tuned!

END_OF_DOCUMENT_TOKEN_TO_BE_REPLACED 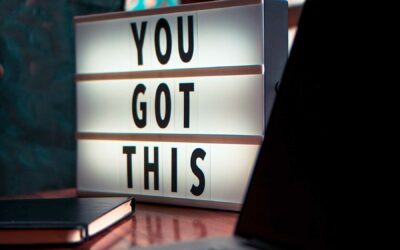 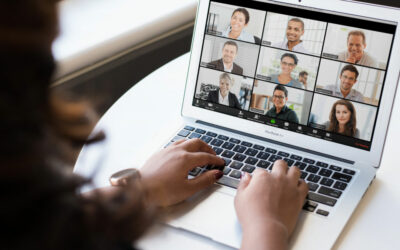 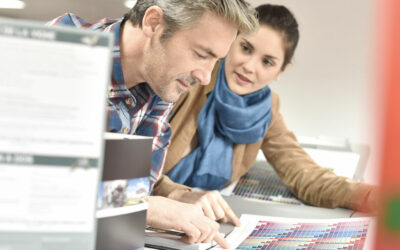