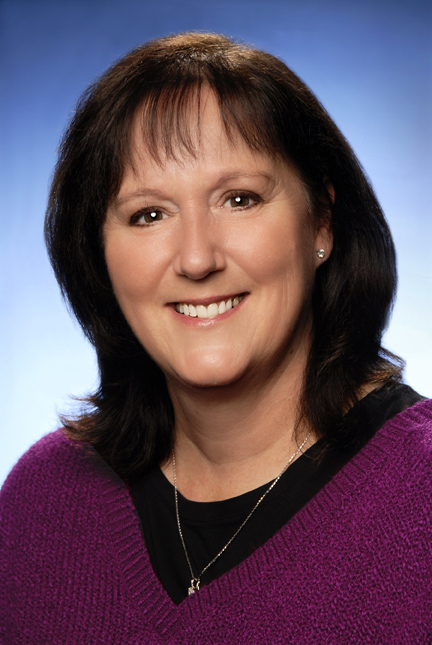 Author June Hyjek is one of 12 million people in the US impacted by Scoliosis, a condition that shows up as a curvature of the spine and has no known cause or cure. June has dealt with Scoliosis for many years, and even as an adult struggles with the body image issues of being, as she describes, “crooked.” Says June, “I have had people look at me with pity and others who did a pretty poor job of trying to ignore my ‘deformity.’”

And that’s why June wrote her children’s book Being Grace: A Story for Children about Scoliosis: to start a conversation about Scoliosis and help people understand that it’s much more than a curvature of the spine. June hopes that raising awareness of Scoliosis will lead to increased funding and research. Adds June, “By writing this book, I’m addressing the issue of self-acceptance; I want to help children have more compassion for themselves and for others who may look different.  We try to teach our kids to be tolerant of others’ differences, but we’re not always tolerant of our own.”

Being Grace shows us the emotional consequences of the condition through the story of Grace, a young giraffe who is diagnosed with Scoliosis at an early age. With her curved neck, Grace finds herself bullied at school because she looks different from the other giraffes. But her crooked neck allows her to do something none of the other giraffes can do, and she begins to understand that something that may seem wrong can actually be right. Grace learns that all that matters is what she believes, not what other people say. She finds joy in just being herself, and accepts that all she can do is be “Grace.”

To maximize her book’s potential for raising awareness, June aims to make Being Grace available in schools, doctors’ offices, and children’s hospitals. “My goal is for parents, teachers, and various organizations to use the book as a way to get people talking about Scoliosis, and to help them understand the complexities of the condition.”

1106 Design was thrilled to help June reach her goal of shining a light on Scoliosis by handling the cover design and interior layout for Being Grace. “More than that,” June emphasizes, “Michele provided guidance along the way and advice on how the book’s design would support my marketing efforts. 1106 Design is a one-stop shop to make sure an author has the best possible package for the book’s message.”

While June’s inspiration for Being Grace is highly personal, so is her self-publishing journey, which began with a traditional publisher! After six months with the publisher, during which time little progress was made on getting the actual book produced, June realized that she had given up complete control over her “baby.” While many ideas were discussed, the project was at a standstill until the publisher had the actual book, or at least an image of the main character, Grace. Frustrated, June says she recognized that she didn’t need a publisher to actually produce the book; she just needed design and marketing help. So June turned to Michele at 1106 Design, who designed her first book, Unexpected Grace: A Discovery of Healing through Surrender. “With 1106 Design’s help, I felt very comfortable with the production process, and believed I would be able to get the book produced more efficiently as a self-publisher,” comments June. “I could use my resources to hire the marketing help I needed instead of giving away control and profits to a publisher.” 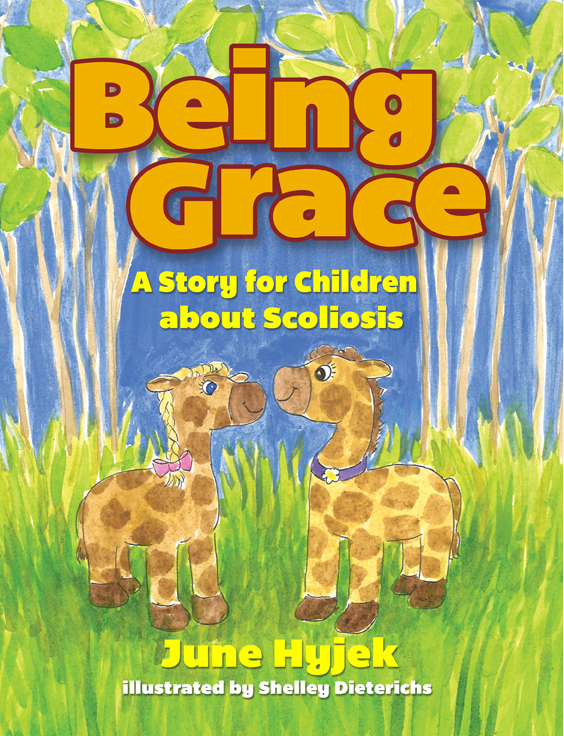 June feels strongly that the worst thing an author can do is to try and self-publish a book cheaply, stating that, “Self-publishing is one of those situations in which you get what you pay for.” Observes June, “If your message is important enough to write the book and publish it, then your message is worth using high-quality production services. And if you think a book store buyer or reader can’t tell, you’re mistaken.”

She offers the following sage advice for newbie indie publishers: “Think of your book as a business, one you’re investing in to produce a quality product that you’ll be able to promote with pride. Unless you’re just going to give your book away to family and friends, be prepared to spend the money to do it right so your book can compete with those from traditional publishers. You’ll reap the rewards when you see the book sell.”

About that image of her main character, Grace? June thinks finding an illustrator who understood her project was the hardest task. It was important to June that she use a US-based illustrator, but most of the illustrators she found via various websites were located overseas. Says June, “1106 Design was very helpful with this and referred me to several US illustrators, one of whom—Shelley Dieterichs—I selected.”

Marketing the book is something that June also finds very challenging. “With the proliferation of self-published books, it’s very difficult for any one book to get noticed,” says June. “And, without the resources of a publisher, marketing felt overwhelming.” To help her get noticed, she hired Farrow PR for marketing and publicity support and has already had many interviews and article placements.

Despite her concerns about promoting the book, June has been successful in obtaining a major celebrity endorsement from Ken Duke, a professional golfer who has Scoliosis. June and Ken will do events together at children’s hospitals and medical schools. She is working with several Scoliosis-oriented organizations to produce customized versions of the book for their own use, and she has also obtained the endorsement of The CLEAR Scoliosis Institute. June recognizes that marketing herself is part and parcel of marketing the book, and she is looking for opportunities to speak about Scoliosis at schools, conferences, and other educational venues.

Thanks to June’s hard work, Being Grace is currently sold at many retailers, including Amazon and Books-a-Million. She says they are in the beginning stages of promoting the book, and it will soon be available in several independent bookstores and local Barnes & Noble stores in North Carolina, Connecticut, and Florida.

June printed books using both print-on-demand (POD) and offset printing. Online and bookstore orders are filled using POD, while offset books will be used for large volume fulfillment to organizations, along with school and library visits, back-of-the-room sales, and other marketing events. “I get the convenience of POD for one-up orders, without warehousing expenses until the sales volume increases, but I get the lower unit price for large volume sales,” states June.

When asked if she has any parting thoughts to share with authors, June says, “Going through the self-publishing process can be scary. It feels like the money is going out long before you see any money coming in. But you’re banking on you.” She advises authors to hire the best professionals and have a high-quality product, both interior layout and cover. “Don’t hire your friend who draws; friends don’t necessarily know the science behind designing a cover.” June warns authors to avoid template covers. “That’s like two women showing up at a party wearing the same dress!” laughs June.

June closes with some motivational words for her fellow travelers on the road to self-publishing: “Believe in your message, yourself, and your words. There is no greater feeling than hearing from a reader how much your book impacted them and changed their life in some way.”

Book title and subtitle: Being Grace: A Story for Children about Scoliosis