Declining eBook Sales. What’s an Indie Publisher to Do?

With thanks to the Association of American Publishers

It’s no secret by now that eBook sales are in decline. The Association of American Publishers found that sales of eBooks for trade publishers (i.e., “traditional publishers”) fell 14% in 2015 compared to 2014. Similarly, the Codex Group’s April 2016 survey of 4,992 book buyers, which includes eBooks published by traditional publishers and self-publishers and sold across all channels and in all categories, found that eBook units purchased as a share of total books fell from 35.9% in April 2015 to 32.4% in April 2016.

Codex president Peter Hildick-Smith blames the decline on two factors: options and “digital fatigue.” Unlike DVDs, video games, or online streaming of digital content, book readers have another option for consuming their books: physical printed books. According to the Codex Group’s survey, 25% of book buyers, including 37% of those 18–24 years old, want to spend less time on their digital devices. Digital fatigue is setting in; although (or because) we spend hours on our computers, smartphones and iPads, when it comes to reading, more of us are opting to settle down with a good old-fashioned book.

Until recently, indie publishers and indie authors who have self-published their eBooks have managed to increase their sales or at least, hold their own. Sales of eBooks by indie publishers increased from 15% of the market share in February 2014 to 25% in January 2016, and the eBook market share for “uncategorized single author publishers” has wavered around 5% over the same period.

In fact, the big losers in eBook sales have been the Big 5 traditional publishers, who saw their eBook sales decline from almost 55% of market share in February 2014 to just under 40% of the market in October 2016. To be sure, eBooks produced by indie publishers never topped 25%, but it was a big enough chunk of the market to make the Big 5 sit up and take notice.

And so have small and medium-sized publishers, who have seen their market share increase over the last five months, while Amazon Imprints gained 4% at the expense of indie publishers!

What this means is that readers no longer need to compromise on quality to save money. They are able to choose well-written, beautifully formatted eBooks from their favorite authors at cheap prices, and indie publishers and self-published authors are losing out. As Michael Kozlowski points out, “Sure indies have always relied on cheap to garner sales, but major publishers have started to follow suit and it is more affordable to buy the latest bestseller.”

Is the indie publisher reign over eBooks over? What is a self-published author to do?

Well, if the publishers studied and implemented indie publisher marketing strategies with apparent success, perhaps it’s time for indie publishers to study the ways of traditional publishers, figure out what they do well (and by extension, not so well), and apply their learning to producing and selling their eBooks. Here are some ideas:

Better cover design to compete with publishers: Familiarize yourself with the covers of best sellers and then emulate. In this recording of a recent webinar on cover design, Michele DeFilippo of 1106 Design explains how.

eBook formatting that makes readers happy: As we outline in this blog post, there are two ways to format an eBook: automated file conversion and hand coding. Yes, hand coding is best. When using automated file conversion, the computer makes all the decisions, resulting in some funky formatting. Hand coding, on the other hand, allows the designer to “correct” for the idiosyncrasies of different reading devices so that the eBook always displays as well as the technology allows.

Editing out the garbage: In his article on eBook sales, Michal Kozlowski blasts the self-publishing industry for producing books that are “garbage.” I think that’s just a tad harsh, and when it comes to editing and proofreading, I can’t say that magazines, newspapers or trade books are much better. But it doesn’t cost a lot to have a book professionally edited. Why not create a reputation for yourself as an author of well-written, well-constructed books? At the very least, get an editorial evaluation before you proceed, and then listen to the editor’s advice. At 1106 Design, we start every editing job with a free editorial evaluation, where authors get feedback from a professional editor.

Proofing: See editing. And if you don’t get your book professionally edited, at least hire someone to proof it. Please?

Abandon print at your peril: As you can see from the above chart, sales of paperbacks and hardcover trade books increased 7.2% and 17.4% respectively from May 2015 to May 2016. If you use print-on-demand, you’re providing another option for your readers, one that doesn’t mean a huge investment on your part. By the time you get to the stage of having your eBook formatted, you should have already invested in cover design, editing, proofing, and page design. POD means that you pay for file set-up and that a portion of your retail price goes to the printer for printing the book and to the retailer for selling it. It’s only fair that they get paid. And if you’ve set up the POD yourself, you are maximizing your profits.

Think about audio books and other technologies: Who knows what technologies are around the corner! Audio books could almost be considered “old tech.” Who hasn’t listened to a book on a tape cassette? However, the increased popularity of podcasts  has extended to digital audio books (14.9% increase in downloads over 12 months!), where readers (or rather, listeners) can download a book to their phones and listen to it while commuting, exercising, working, or whatever. Read up on audio books and new technology, and think about how you can take advantage of these technologies.

As an indie publisher, you are in business for yourself. Part of being in business is to anticipate what your competitors are doing well (or not well) and to do it differently or better. If traditional publishers are now emulating what you’ve done well, rather than admit defeat, it’s time to outsmart them again and take back some market share![/fusion_builder_column][/fusion_builder_row][/fusion_builder_container] 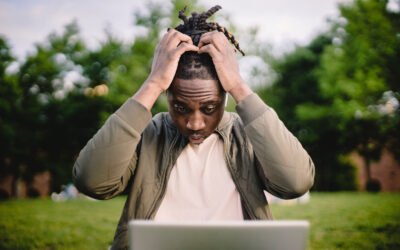 Self-publishing is a personally rewarding and exciting endeavor for most indie authors, not to mention a good business strategy. The problem is when the final product ends up looking self-published. If a book looks self-published, reviewers, retailers and buyers will...

END_OF_DOCUMENT_TOKEN_TO_BE_REPLACED 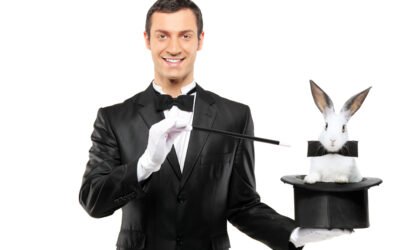 What a Book Cover Designer Does for You

END_OF_DOCUMENT_TOKEN_TO_BE_REPLACED 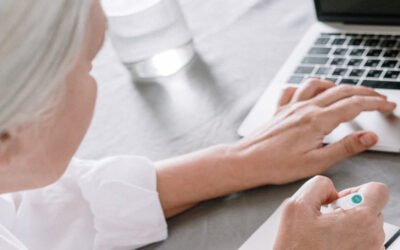 Reading is one of the greatest things that humans do. Reading has allowed us to understand history, and for thousands of years, has been a significant pastime and form of communication. Books and other types of written text have helped humans grow and become masters... 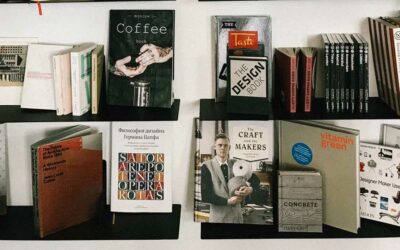 How to Self-publish a Hardcover Book 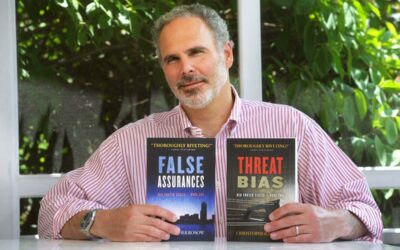 Christopher Rosow self-published the first two books in his Ben Porter Series: Book 1, False Assurances and Book 2, Threat Bias. His author story reflects a perfect mix of planning, perseverance and luck. After False Assurances was accepted by a big-name agent, the...